I Enjoy Being a Girl

You know the image of a woman getting off a motorcycle, taking off her helmet, shaking out her glowing locks, and looking beyond stunning, as if the wind, the heat, and the journey hadn’t taken their toll at all?

The women who make it look like everything comes easy to them, who look sexy and fabulous with no effort at all. I know they exist, these rare birds dismounting their motorcycles, still coiffed, still glowing, still perfect; but for the rest of us, isn’t it a bit of a chore? 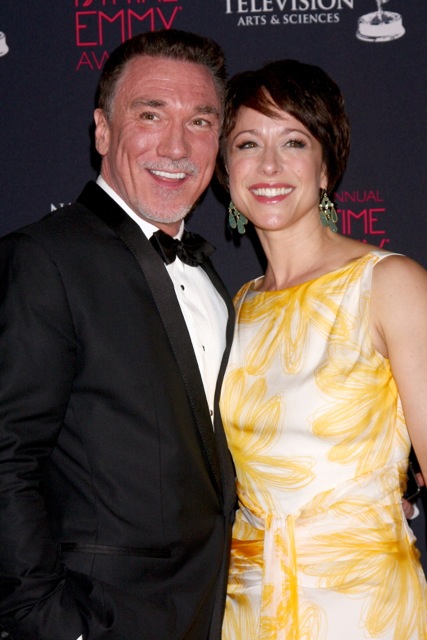 First world problems, for sure, I get that. But with our garb and accoutrements we are often more uncomfortable than men. (Ok, businessmen have to wear suits in the heat of summer and women can get away with baring their arms in the office place. That’s about the only example I can think of where a man is less comfortable than a woman.)

I was in the lobby restroom at CASA VALENTINA, the play my husband is in about heterosexual transvestites in the 1960’s. In the play, the characters speak of being able to relax and finally breathe when they are at the safety of the resort, dressed in their feminine attire. I overheard a woman in a bathroom stall joking with her friend, “Funny, when I want to breathe and relax the LAST thing I want to do is put on heels and a girdle!” 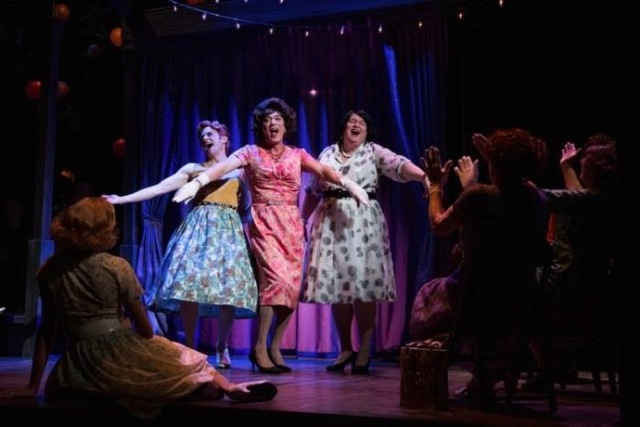 It’s true, GG’s (Genetic Girls), know the afflictive truth that our clothes are very constricting, especially when they are not a choice, but rather an expectation put upon us by societal norms. And in addition to the discomfort, I think the struggle to keep up with those expectations eats away at a lot of productive time that could be put to use on something else. The time and energy spent on blow drying our hair, applying makeup, tending to the hair on our bodies, shopping for a new outfit for every event could be better spent, no? The worry, the angst, the competitiveness, the judgment – it all weighs heavily, doesn’t it? And it takes its toll.

I do like being a girl. I really do. I wouldn’t want to be a boy. They have their own set of problems to conquer, I know. And it’s not to say that there aren’t girls that revel in all the makeup and gear — boys too, as testified in CASA VALENTINA. It can certainly be fun sometimes. And there are men out there who are jealous of the myriad of clothing options women have. To quote CASA VALENTINA, “Men’s clothing is the fashion equivalent of Mexican food . . . 8 ingredients served 75 ways”. But it’s different when it’s a choice, as opposed to an obligation. It’s no wonder women have had such an uphill climb to being equal to men . . . they have half as much time and energy to devote to the journey.

What’s your struggle in the morning or while trying to get ready to go out? I bet we all share similar burdens in the attempt to keep up. Let’s vent here. Men too. Ready, set, go!