There Are No Mistakes

I came across this video of Oprah in my Facebook feed where she discusses the nature of no mistakes and no failures. Every detour is just that, a chance to change direction, a chance to take stock, to reboot, to listen. I found it apropos for New Year’s Day because it’s a lesson we all need to be reminded of as we face the resolutions and hopes that every new year brings.

A couple years ago I was facing a few mistakes and detours that I’m still wrestling with today. I had two amazing jobs and lost them both in the span of 3 months. In both instances they were television hosting jobs and in both instances I was replaced. And not to sound all victim-y or anything, but in both instances it wasn’t really my fault. But I know there were signs along the way that could have clued me in a bit sooner and may have helped me avoid some heartache and shame. 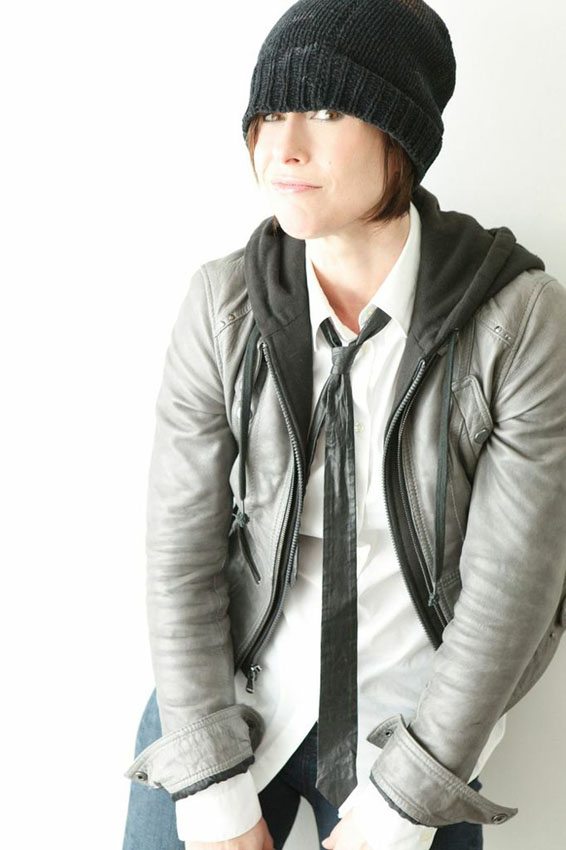 Essentially that’s what I mean when I say wrestling; I’m still contending with the emotional aspect of it all, the where-do-I-go-from-here part of it all. I’ve long since gotten past the disappointment of losing the specific jobs. I’m more or less past wanting those jobs to be something they weren’t. I knew then that I must focus on the future. I knew then to chant these mantras from Oprah’s bible of truths — truths we’ve been awakened to for years from Oprah, Maya Angelou, Deepak Chopra, even Dr. Phil . . . one of my favorite Dr. Phil-isms is, “You can’t always make the right decision, but you can always make the decision right” — no wrong paths, no mistakes, no such thing as failure, just detours, just wake up calls. But a wakeup call to what?! Therein lies the tricky part, figuring out in which new direction to go.

Initially, I bounced back pretty brilliantly actually by landing a sitcom pilot starring opposite David Koechner and also going back into Chicago on Broadway. My friend Jill joked with me, “That’s our girl, Paige. Her default setting is Broadway.” I was so happy. I thought I was back on track. But when my contract on Broadway came to it’s end and the pilot wasn’t picked up, I was left with this vacant feeling of not knowing what my “next right move” would be.

So, as much as I love hosting, and I do, I tried to glimmer meaning from the initial blessings in my lap. Perhaps the return to Broadway and booking the sitcom pilot were nudging me to return to my original career goal of acting. So, for the past year that’s where my focus has been. I did a play this summer, one that will be remounted this January in Connecticut and then brought to New York in the spring/summer. I shot an independent film this month. Ya know, I keep chugging along. And who knows when it will all change course once more.

And that’s the ticket. It’s not simply knowing these lessons that our teachers are bestowing, it’s realizing you have to apply them over and over and over. Detours, mistakes, and failures will continue to happen. Just because you re-route yourself once, doesn’t mean you won’t have to recalculate again and again and again. As Oprah says, “Don’t allow yourself to be thrown.” Just make a turn, get back on track — or even pick a new direction — but keep on going.

May all your losses be wake up calls. May all your downs springboard you up. And may all your detours guide you right where you belong. I wish you a happy, healthy 2015.