There are a couple phrases my husband abhors, and I am in the same camp with him. We almost feel offended when we hear things like “They’ll buy it” or “It’s good enough”.

We believe you should strive to make things as ideal as you possibly can. Now that’s not to say that everything and everyone can or will ever be perfect. But not settling is very important to us, in our work especially.

I’ve had a couple experiences this last week that have made me think on the ideas of detail and perfectionism, and how to balance those ideals without berating oneself in the process.

If you follow me on social media you probably know that my husband has been involved with the new musical, The Hunchback of Notre Dame, since it was premiered in California at The La Jolla Playhouse this past summer. I was with him for much of his time in La Jolla and saw the show there many times. I loved it. I cried tears of raw emotion every time I saw it. It was a smash success too, completely sold out with audiences erupting into applause and leaping to their feet each night. I stood with them, thrilled at the touching story, jazzed by the great set, the glorious music, and the fabulous performances by the actors.

You’d think the producers would say, “Alright, we’ve got a hit. Time to sit back and take in the glory.” But they didn’t. And they haven’t. I saw a performance of the show this past Sunday, now in its new home at The Paper Mill Playhouse. Wow!! I loved it even more than I had in La Jolla.

The creative team has made some changes, a few bigger than others, but all dealing with clarity and detail. They haven’t settled. Even though the show was good, some would say great, in its previous incarnation, they knew in their hearts it could be better. They didn’t rest on laurels. They continued to fine tune and hone this beautiful piece. It is better than ever. I am so proud and I really admire them for digging deeper. Is it perfect now? Who knows? But it is so, so so fantastic! And the fact that they are striving to get closer to the goal of making it perfect is admirable and, well, super cool.

In my own little world this week I came across occasion to strive for better. I was asked to put myself on tape for an audition for a new CBS pilot. No biggie. This is what actors do. My agent sent me the material, I studied it and shot the audition with a friend running the camera and reading the role opposite me. My friend said it was good. My agent said it was good. But all night long I had this gnawing and knowing feeling it just wasn’t good enough. So, even though I had already gone to some length to get the audition completed on time – having to depart my family much earlier than had been planned from our current and rare visit down in Pennsylvania – I knew I had to do something more. My agent said, “Well, get it to me by end of day and I can still send it in under the deadline.”

So . . . though I was sitting at Steps Dance Studio waiting for a class I had signed in and paid for, I was furiously texting anyone I could think of that had the equipment and time necessary to put a professional quality audition tape together for me at the last minute. Who should be available? Just the guy who lives all the way in Astoria (pretty darn far) and he told me he only had two hours before he’d have to leave. “Can you come now”, he asks?

It would be an hour long commute and I still needed to run home, put on the semblance of clothes, beat my face, slam a flat iron through my hair, and pray I could get to him in time to lay down this crazy audition before he’d have to leave. Did I mention it was pouring rain? But I went. Was the new audition perfect? No. Was it better? Yes. Do I feel at peace knowing I did all I could do? Definitely. 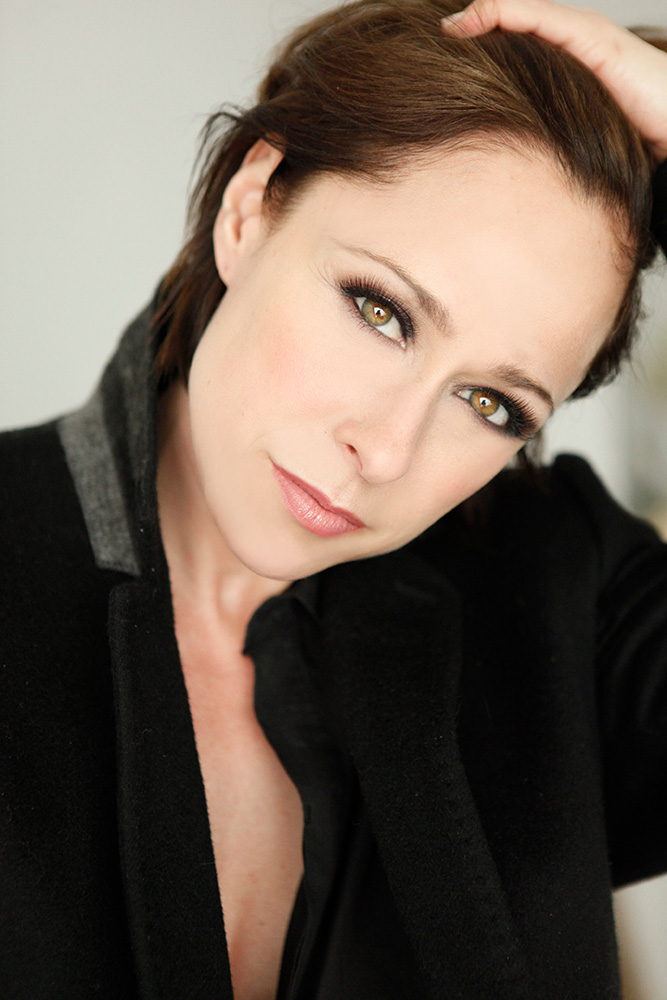 I’ve said it before in other blog posts and I’ll say it again, life is in the details. I’m not saying all things should have the same level of significance or that anything or anyone should drive themselves nuts trying to attain the impossible, but little nuances matter. They do make a difference. They elevate our work, our relationships, and our lives. Sometimes good just isn’t good enough.