When I read what Lisa Adams wrote this week on her blog, All Good Things, I felt she had said more accurately what I was trying to say in the my own blog from last week. The concerns I wrote about in JUST NOISE were not expressed properly. I think I misrepresented what I was feeling and got side tracked from what was really going on in my mind.

When I asked at the end, “Have I said anything worthwhile?” I realize now it sparked a rallying around me to validate my blog in general. And though I appreciated the kind words sent my way — more than you’ll know — it’s not really what I meant. After reading Lisa’s blog titled, The In-Between, I thought that’s what I was trying to say. 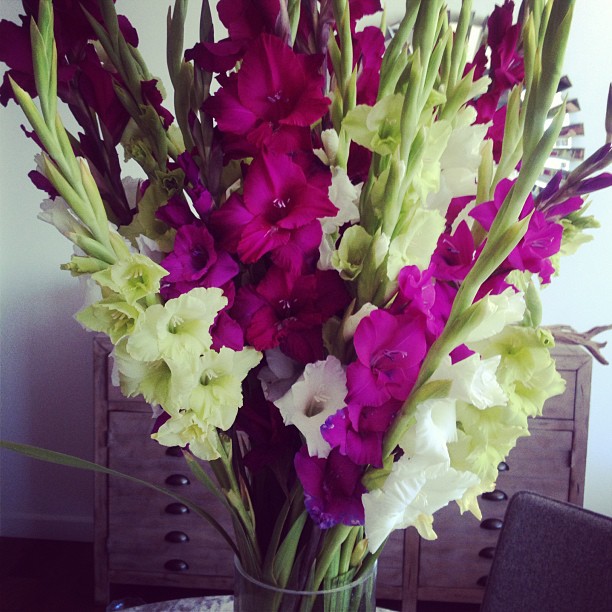 I just finished a run in CHICAGO on Broadway. That was cool. Super cool. But it’s over and there is no new job in sight. Auditioned for many pilots. Didn’t book ‘em. Gotta heal this psuedo-cyst on my vocal cord, so no job for this summer. Hoped to be doing a remount of Dancing Lessons in New York City this fall, but we lost our lead producer, so that’s not happening, not anytime soon anyway. I got nuffem. So I feel like a bit of a fraud when people ask me for advice. People always want to sit down with me and ask how they can become a host, how they can get their own home improvement show, how they break into the business or shift from being in theater to being in TV. I definitely have a story of how it all happened for me, but it happened so long ago, and some of it was luck. I feel at a loss when people want advice from me, while on the inside I’m screaming, “Child, if I had the answers I’d have my own gig lined up right now.”

And I’m more than guilty of hoping for an easy way out. Maybe this new agent, maybe this new contact, maybe this audition will be the one. I get just as caught up in hoping there is a magic solution around the corner. All this to say, I am “in between”, just as the spring flowers Lisa wrote about so eloquently in her post.

The winter is chasing us on the east coast, but the flowers are blooming anyway. Lisa says it’s teaching us to notice that when things don’t seem to be going as planned and we find ourselves in between where we were and where we want to be, act as if everything is happening according to plan and show up and do your job anyway.

It is the nature of life, and the life of nature, to be in between. We are all in between at some point. Just keep going. You know, last year at this very time I was feeling lost with nothing on the horizon and was even thinking of quitting the business. Then bam, Dancing Lessons happened and I had the greatest summer ever. You never know what’s around the bend. But something always is. The flowers always bloom.