Oddly, it isn’t feminism in the strictest sense of the word that made think on this subject. It was a situation with an elderly woman attending a recent gala award ceremony that stirred these thoughts in me. I witnessed younger men refuse to give up their seats for an older woman who needed to rest her weary bones at an event with far fewer chairs than people in attendance. One young man offered his seat to the damsel, but his own wife insisted he stay put, “You are here with me. You will remain by my side.” That is chivalric indeed, but not necessarily applied with the purest honor. 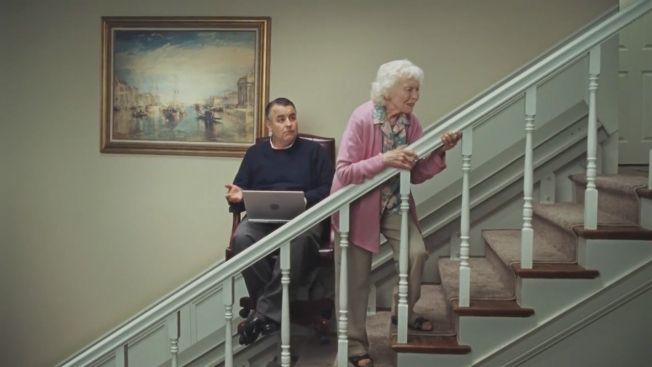 Perhaps I should be writing an essay about ageism, as opposed to feminism, but for now my thoughts are turned to the following.

I am not the first person to write about chivalry and how feminism has had an effect. I found countless articles addressing the newly present and complex situation of balancing chivalry in a society where feminism is growing and needed. There is much chatter exclaiming the nerve of women to expect chivalry when they are shouting for equality. And ladies, we have to ask ourselves if it’s a valid complaint from the opposite gender.

I mean, we cry out that we are strong, independent, vital, warriors who can stand on our own feet and take care of ourselves, but we’d sure love it if you pulled out our chair, held the door, and carried our heavy bags. Ok, ok, maybe not ALL women feel that way, but some of us do, admit it.

And where did those traditional desires stem from? Is there anything at all to be said for gender roles as they occur in nature? Did cavemen just wake up one day and declare an oppressive notion that men are physically stronger? There are certainly a lot of extremely strong women, and beyond a doubt there are a lot of weaker men, but bear with me here for sake of discussion, can we not conclude that overall the male sex is more physically dominant. I just mean in terms of our species. (Ugh, I feel myself on thin ice here.) Look, I’ve unloaded trucks and moved more than my share of heavy furniture pieces, but I know I’ve also asked a man to open a jar for me a time or two. When did these standards and practices between the sexes develop? How were they nurtured? When did they become expected and accepted? Are they still? 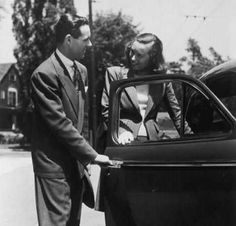 I was watching ABC’s The Bachelorette . . . probably the ultimate in tossing off all the strides we’ve made as liberated women, but oh well, I’ve been riveted by The Bachelor series for multiple seasons . . . Anyhoo . . . Our reigning Bachelorette was talking about how it is sexy to see a guy be a “man”. She gets turned on when a guy takes charge, protects her, and makes her feel safe. Guys want to do these things for their women, too. Men want to be our knights in shining armor. How are ladies supposed to cherish these acts of kindness, gentleness, and love if we’re supposed to be exactly the same as the men who are courting us? Should we appreciate the courtesy or be repelled by it?

I think the answers may have something to do with a little thing called romance, which I suppose could also be an outdated idea, but I doubt romance will ever truly go out of style. Yes, women should get equal pay for equal work. Yes, women should be taken seriously. Yes, women should be respected. But when a man carries our bags or opens a door for us, they are saying, “I like you. I want to make your life easier.” I’d feel the same romance if a man cooked dinner for me or draped a blanket over me if I fell asleep on the sofa.  Whether you’re a man or a woman, straight or gay, each person should be allowed to express acts of chivalry without the other person assuming there’s an agenda attached to it.

And though women may not be the weaker sex, may I be so brazen as to say we may very well be the fairer. So, Honey, if you’re reading, please continue to hold the door for me, hold the umbrella, hold the heavy bags, hold my arm on the stairs, and hold me when I’m scared. I won’t be offended. I will be grateful that I have a partner who is looking out for my safety and cares to make my life just a little bit easier. 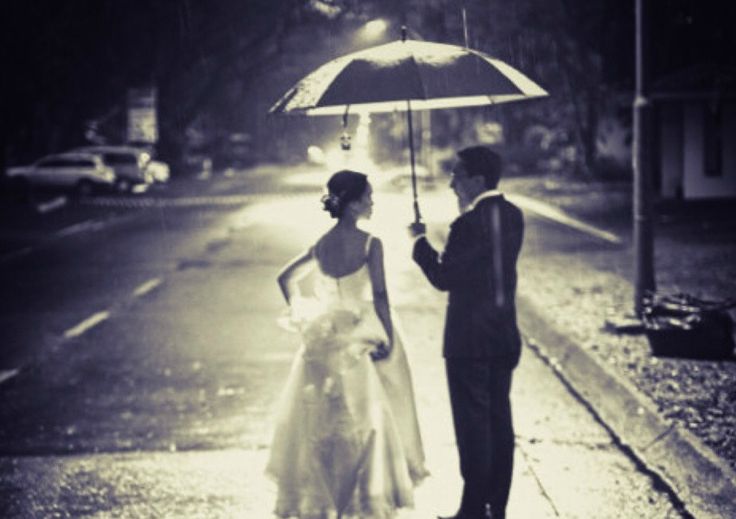