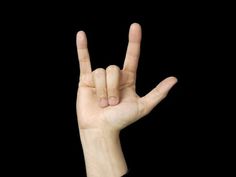 The other night I was at a birthday party for one of the people in the show that Patrick is rehearsing now. I love opportunities like this. I get so excited to be a part — be it a tangential part — of Patrick’s world. I like getting to know the company members of his shows. I gladly bounce from person to person introducing myself and getting to know everyone. I feel in a way that I even bring light to Patrick’s Masterpiece Theater demeanor. I kind of like showing off as a couple in love, a couple living the New York dream. I love hearing what a great actor his new friends think he is. And it’s fun to hear them teasing him in front of me. It feels like a small family of brothers and sisters joshing him and us.

But last night wasn’t just any show or any person’s birthday. It was Marlee Matlin’s birthday and the show is the newly conceived Deaf West version of the musical Spring Awakening opening on Broadway next month.

I realized that my natural instinct to bond with each person and introduce myself was thwarted when I came face to face with a language barrier that halted me in my tracks. All of them spoke American Sign Language. I did not.

I was so intimidated to start up conversations that would be taxing to maintain. I did approach a couple people. And a couple people approached me. But mostly I found myself sticking by Patrick’s side and primarily engaging Camryn Manheim, who is a hearing member of the cast.

What is that about? Would I have done the same thing had it been a language barrier that wasn’t ASL, like say, French or German or Spanish? Usually one can get by with hand signals when there’s a language barrier, but when ASL is the language of choice, each hand signal means very specific things that probably have nothing to do with what you’re actually trying to say. I mean, one’s random gesturing might have a very real meaning to a deaf person. I even noticed a couple people trying to read my hands in a way that I was not intending. LOL! So, I found myself sitting on my hands figuratively and literally. I felt stymied.

I do wish I could have a “do over,” which I will no doubt have sooner rather than later. Thank goodness. I felt like such a loser doofus. The lesson I take from that evening is to be brave enough to make a fool of yourself when it’s important. Instead of judging myself, I wish I had put myself out there and tried. I bet even my failed attempts would have been greatly appreciated more than the careful protection of my embarrassed ego.

So, the next time you have an opportunity to be a part of a culture different than your own, be sure to immerse yourself and take full advantage. I know I will. 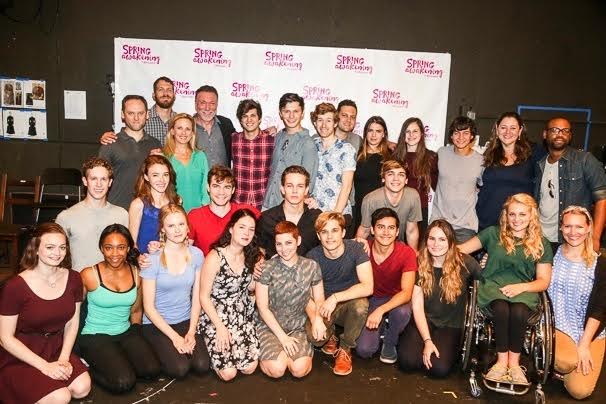