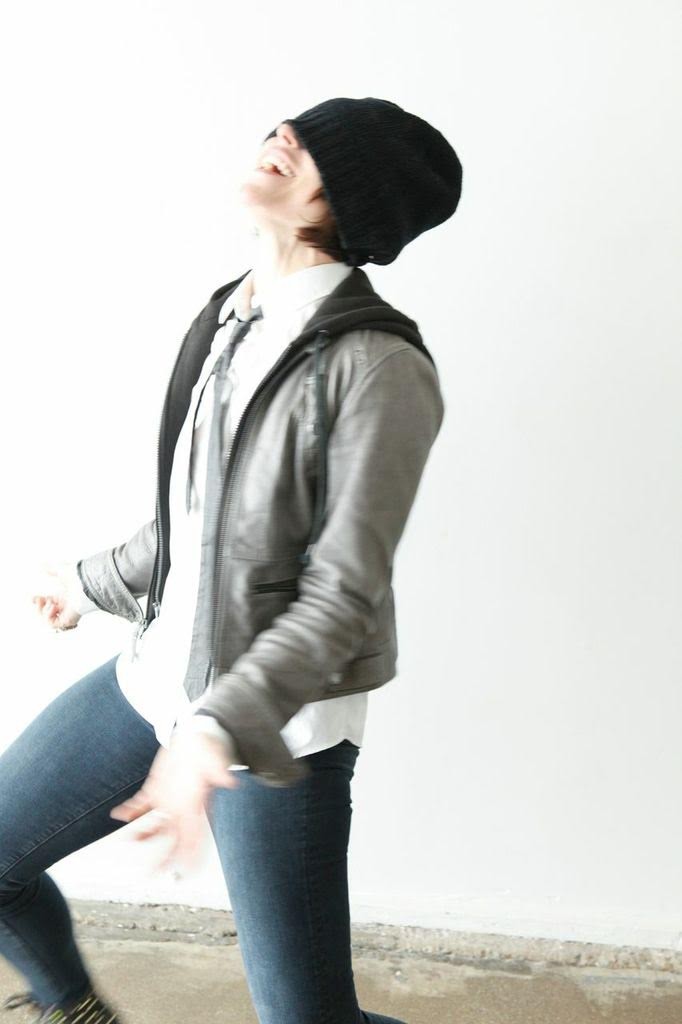 I was talking with my friend Jill the other day about an unspoken code that women have with one another . . . when we have run ins and awkward social clashes with strangers, we level the playing field. If someone bumps us on a crowded street we say, “Oh, it’s ok, I wasn’t looking where I was going.” Or if someone appears to cut in line we say, “Oh, am I standing in the right place?” We disperse the blame. We allow for mistakes. We assume the best in our fellow female creature sharing this world with us. And mostly we put a lid on escalation.

Come to think of it, women do this with most everybody, male or female. Not always a good thing, mind you. It’s not beneficial when a woman unwittingly takes on blame for something at work or doesn’t speak up in a relationship when she’s been injured. There are real issues that women must guard themselves against, and they should never swallow feelings or ideas or disappointment or needs.

But I’m talking about much more incidental situations, far less relevant moments, like say . . . when a woman opens the door of an unlocked bathroom stall exposing another woman sitting on the toilet. Oh, yeah. That happened to me. I was the one opening the door.

I was in the diner and had to go to the bathroom. Popped into the restroom, opened the door of the stall to enter, and was promptly screamed at. Oops. Occupied. I realize the woman was startled. I get that. And when you’re surprised by something it can affect how you react. But when the moment of surprise is over, you regroup, and respond with less venom.

It was the continued conversation that was perplexing.

“Sorry. The door was unlocked.”

“YOU COULD HAVE KNOCKED!”

She continued, “UH, THE DOOR WAS CLOSED.”

“The doors are always closed. They rest in the closed position.”

“I’M NOT GOING TO ARGUE WITH YOU.”

And then I snapped as only I could, delivering in a my-bitch-is-everyone-else’s-normal scathing, “Bye. Have a nice day!” And I stormed out.

I mean geez, I don’t want to see your Twilly, mam. I just need to potty.

The fact that she remained defiant and insistent even after I apologized and told her it was an accident was alarming.

Where was code of forgiveness between sisters on this earth?

Anyway, who knows what that woman’s deal was that day. All I know is I never got to pee.