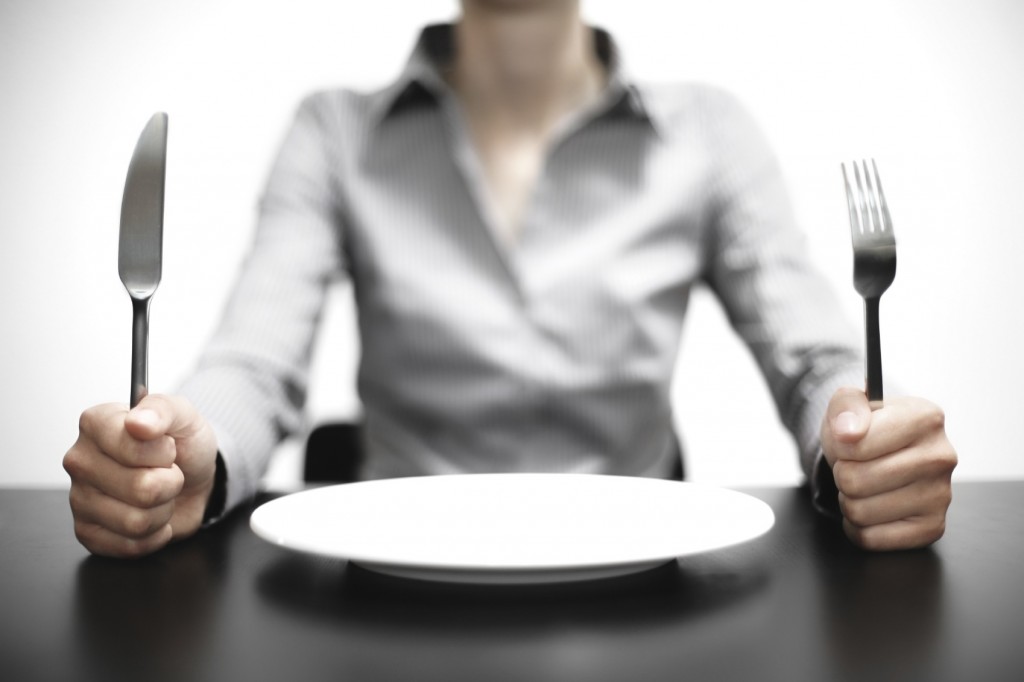 This past weekend the east coast was hit with a snowstorm. It left some damage in its wake, including the cancelling of all Broadway shows that day. Many things were cancelled, many businesses shut down. There were a few places wanting to remain open, to continue business as usual, but because all non-emergency vehicles were banned from the street and many subway lines were being closed, shop owners were forced to close because their staff didn’t have the means to show up or return home from their shifts. 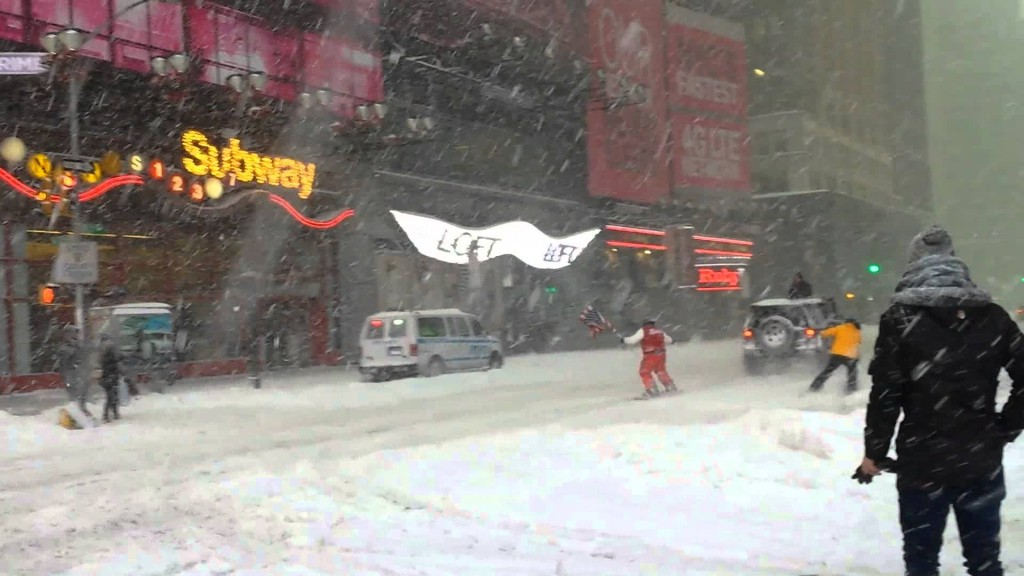 But there were some things that managed to forge through, defy the odds, and go on despite the obstacles of the storm. One of which was BroadwayCon. Did you guys hear about this?! In the vein of Comic Con, New York City held its first ever Broadway fandom convention! Seriously, it was astonishingly well produced, and frankly remarkable. Even in the doldrums of cancelled shows ON Broadway, the convention managed to keep programming going throughout the entire day. I am proud of them, but I digress . . .

What I was most impressed by was the staunch commitment of the volunteers at St. Michael’s Saturday Morning Kitchen. I do not count myself among the group to be celebrated. I am nowhere near as committed as my peers there. But having a suspicion that against the odds they’d show up to serve a meal that Saturday morning, definitely drove me to do my part.

I often dedicate time to volunteer at the Saturday Kitchen. I am not a member of the church or anything, but I was looking specifically for this type of philanthropy when I discovered this truly altruistic group a block from my apartment! Hello convenient. I feel deeply connected to my neighbors and neighborhood when I am there.

Overseen by the altruistic and pragmatic, Marilyn, the soup kitchen has served men, women, and children in need for over 30 years, never missing a Saturday. I come and go. I’m busy or out of town or just lazy, but whenever I show up to St. Michael’s on a Saturday morning I can count on her being there too, welcoming me with open arms, never judging me for not having been in a week or a month or a year. And that’s precisely what the guests in line depend on. And side note . . . if I may boast . . . the meals served each week are full menus that would rival any brunch. Always an entrée, two vegetables, salad, bread, fresh cut fruit, desserts, soup, coffee, tea, etc. It’s pretty spectacular.

Each morning after the food is prepared, the volunteers form a circle and check in with one another. We go around the circle introducing ourselves to alumni and new volunteers alike. We say a brief prayer to remind us of why we are there. This past Saturday, with the snow coming down swiftly, not even knowing if guests could make it to stand in line for the food, Marilyn confessed to us her prayer on her way to St. Michael’s that morning. She said, “On my way here I had a conversation with God. I wondered, ‘If it is your will that I fulfill this mission, why would you send this daunting blizzard to block my efforts?’ She went on to say, “I didn’t know what was in store for me when I showed up here. I didn’t know how in the world I would accomplish preparing and serving the meal. I still don’t know if anyone will show up to eat it. But when I arrived here and saw all of you, an army of volunteers that also managed to fight their way through the snow, I knew why God compelled me come too.”

And guests did show up to the line, in throngs. And perhaps it was one of them who captured it best when he thanked us and said, “I am so happy you didn’t take a break today, because hungry don’t take a break.”

I have confessed before, in other platforms, about my struggles with food. I’ve gone so far as to call it an addiction. And I’m not joking. Using food as a vice is desperately scary. And unlike being addicted to drugs or alcohol or cigarettes, you absolutely need food to live. If you conquer other addictions, you live. If you succeed in quitting all recreational drugs, alcohol, and cigarettes forever, you live. If you quit food forever, you die. So quitting all food is not an option. And just like other addictions, the mere taste of anything can send you reeling, looking for another hit, scrounging for any amount that will satisfy.

I sometimes feel like a hypocrite giving advice to my darling niece who is trying to gain control of her health and her weight. I pass on the pearls of nutritional wisdom, knowing damn well I fail at making those better choices myself. I wake up each morning swearing I’ll do better, and more often than not I go to bed a failure.

Earlier this month my friends and I laughed when we took these two before/after pictures of my plate from a holiday dinner we enjoyed together. 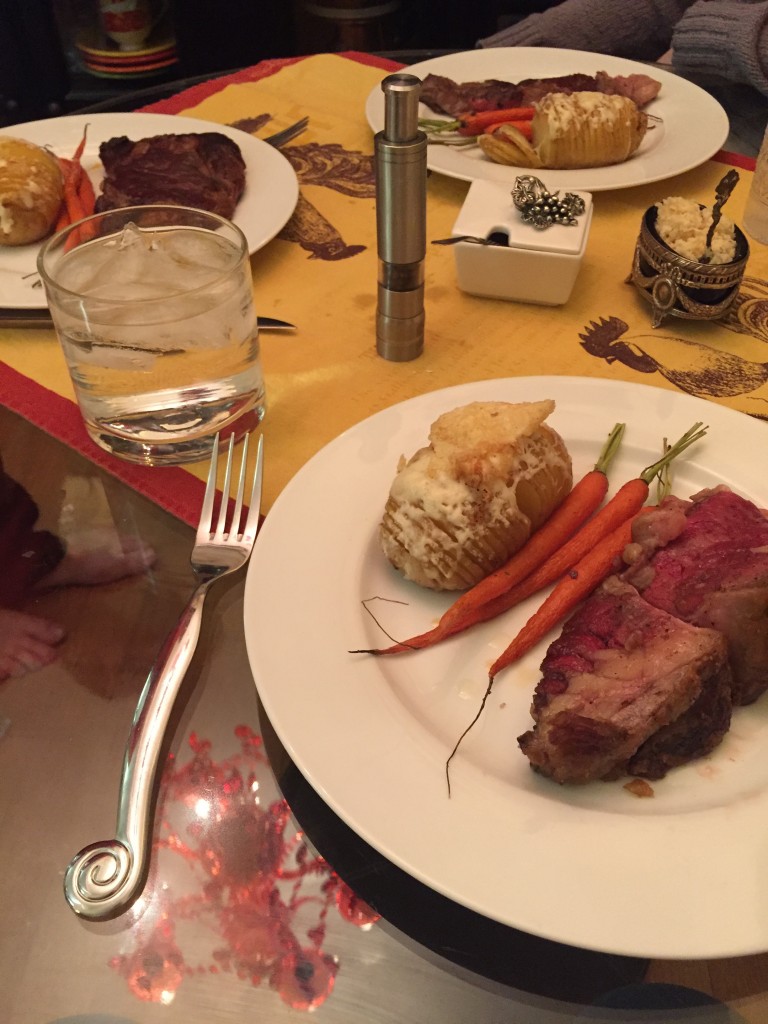 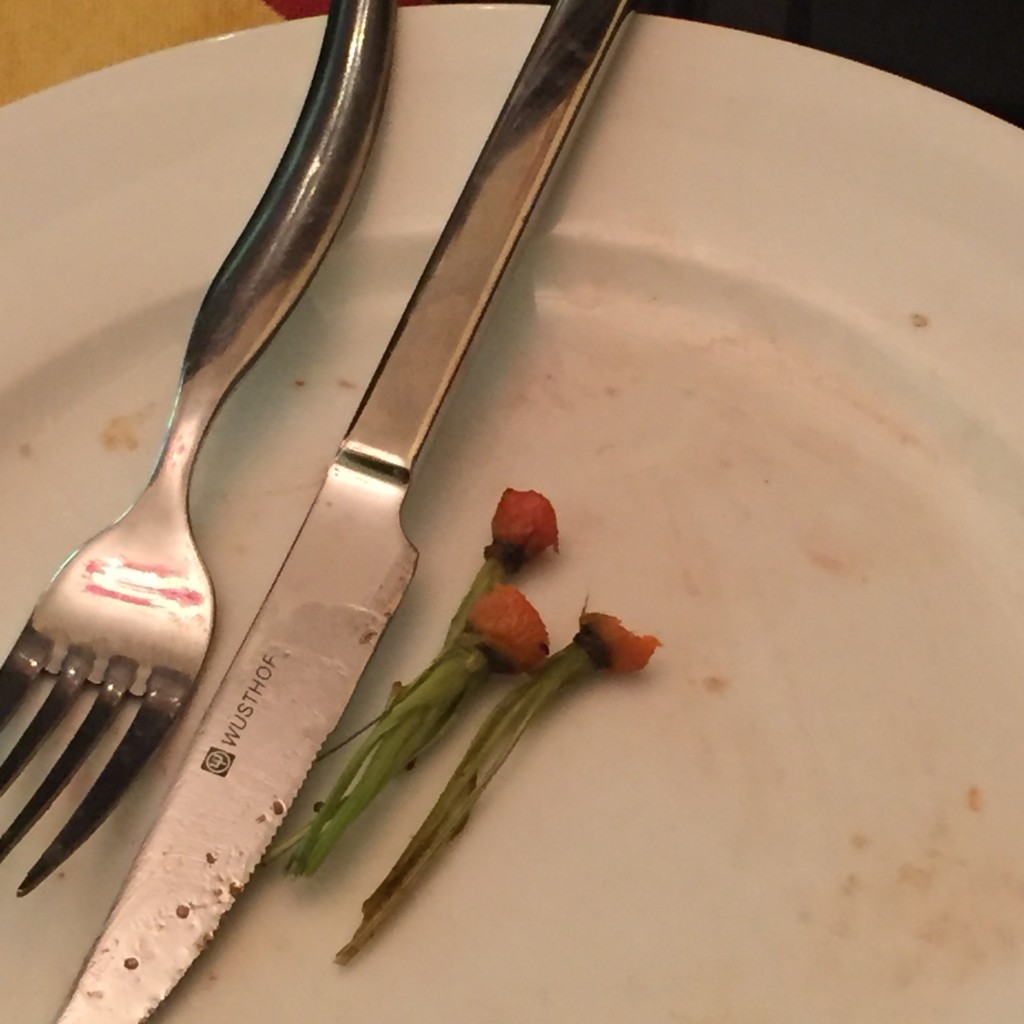 I kidded, “People think the ‘after’ picture is what dancers eat, but really the ‘before’ picture is accurate. LOL. Shamefully, the real truth is I wish I hadn’t eaten that whole plate of food. Clearly, I basically licked my plate clean. And more than that, I not only polished off my serving, I finished my friend Brian’s plate, and then took home leftovers for Patrick, which I proceeded to eat too.

But all of this while knowing I have the luxury of making those bad choices. I have food at my disposal. Even when money is tight, I know I will be able to eat. I wasn’t losing a shift at work because of the snow. Many people lost precious money from their paycheck that day because of cut hours. Seeing the faces of the men, women, and children who are hungry, gives me pause. And I am fully aware that anyone I know, including me, could be in that soup kitchen line with just a few strokes of bad luck.

Knowing that Marilyn is there for them every week – rain or shine, snow or no  – puts life in perspective. Woes take a back seat. Gratitude takes on a renewed meaning. So three cheers for Marilyn. And three cheers for everyone and anyone who is dealing with life’s stuff. Life is full of storms and blizzards and strife, but if you show up to do the right thing, there will be people to greet you and help.