The Best of Intentions 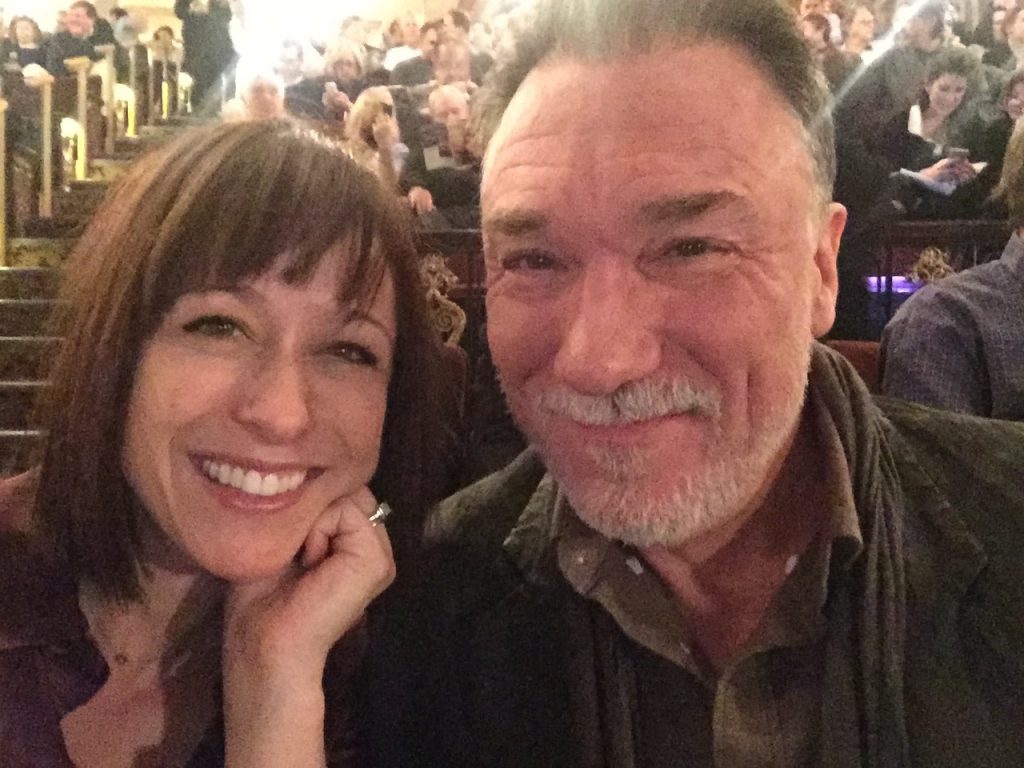 I’ve mentioned before that Patrick and I have been going to a marriage counselor. It’s been really interesting. Initially we went for some specific issues and topics that were rearing their head in our relationship, but we’ve continued to go even now. I think I speak for both of us when I say that though it is delicate and scary sometimes, we enjoy it. Or rather, we grow from it and feel closer than ever. Today I want to share with you something our therapist said in our last session that I felt to be insightful and helpful for all couples.

Funny how after 20 years we can still be learning new things about one another, and though we do communicate well, we have learned how to communicate even better. It’s still an ongoing practice. The level of diligence and commitment and courage it takes to be completely honest is sometimes something I see outside myself, like an image of someone I’m trying to live up to, but fall short of daily.

We talk about very important things, most of which I wouldn’t divulge in this setting, but there are times in our sessions when we (and by we I mean I) get mired down in complaining about the more trivial, annoying, shallow day to day things. You know, chores, cleaning, tasks, home business. You ever have the feeling you could more easily deal with a flood in your house, than a sink full of dirty dishes? Is it just me?

Anyhoodle, maybe this is a really sexist thing to say, but I think it’s kind of common for wives to be frustrated with their husbands for not picking up after themselves or not pulling their weight with household chores. Heck, sitcoms are practically based on this premise. LOL. Now, I know it’s a generality. In fact, some of the most persnickety, tidy people I know are husbands of friends of mine. But I am digressing into a gender argument here. That’s not what I mean to talk about.

Suffice it to say that in our household it is an ongoing issue. I am pretty high maintenance when it comes to my surroundings and my home. It’s not that I can’t or don’t slack off now and then, but for the most part I don’t feel comfortable if things aren’t tidy and clean. Patrick can feel comfortable in a more relaxed environment. He says he does much more around the apartment because of me and for me than he’d ever do if he lived alone. He’s right. He does. In one of our sessions it came up that he tries really hard to make me happy. That he’s doing his best. He doesn’t mean to leave things unattended. He’s not doing it on purpose. And here is what I’ve been building to . . . Our therapist said something really important: “I don’t think Paige is talking about In-tention. I think she’s talking about A-ttention.” My heart stopped for a sec. I settled into my body. That’s exactly right.

Isn’t that a huge revelation?! It sounded like the perfect way to explain it. Because frankly, whether it’s about little things like household chores or bigger, deeper relationship issues, everyone just wants to know the other person is paying attention. Our therapist’s words helped me understand why I could appreciate Patrick so much for trying, but still feel a little frustrated and accusatory of him falling short. That in fact, his IN-tention was absolutely to do more around the apartment, but perhaps his A-ttention wasn’t actually on the task.

I do the same sort of things with him, just different topics. Like, I know how much he hates to talk in the morning before he’s fully woken up, but I’ll blab on and on when he first wakes up. Then I wonder why he’s not really listening or doesn’t remember what I’ve told him. Totally my bad. I just get excited. It’s not my IN-tention to disregard his needs, but I don’t pay enough A-ttention to how I manage my impulses.

So, the next time you’re feeling stress or tension with a spouse or loved one or friend or coworker, stop and ask yourself if your in-tentions are good. Then ask yourself if you’re a-ttention is in the right place. I’m going to be practicing this the most. I should put this into practice with numerous relationships I can think of other than just with my husband. Let’s all do it together. And share with me any tales from your own life that you think fit the bill. I’d love to hear!